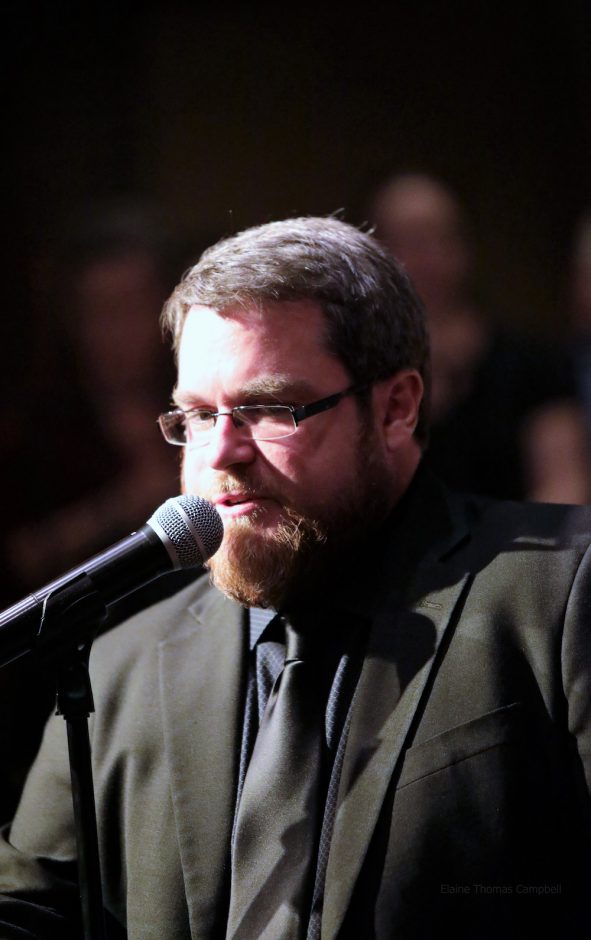 Summer is almost over and the new season for Young Sounds is about to start. Young Sounds students do not normally meet between mid-June and late August, but Andrew Gross did receive funding to sponsor a three day Jazz Camp with a focus on improvisation and developing aural skills. Some Young Sounds students enrolled in the Camp and others were new to the Program. The camp ended with a public concert in which all the music performed had been learned aurally and each student performed a number of improvisations on each tune they played. It was a ‘real trip’ for the students, the eight professionals who mentored them, and the parents and other attendees who got into the music.   Students loved it! They had a lot of fun and they actually learned some of the secrets of jazz in a short time. All of the student responses to an after camp questionnaire reflected the observation of one student: “it has been a fun and valuable experience…. it forced me to use to use my ears to hear chords and melodies.” Andrew hopes to offer another short camp in summer, 2020, with the same theme but extend it to five days. Andrew found this camp to be a learning experience for all, students and professionals. Productive changes, he suggested, would be adapted in the new camp.

Auditions for this season’s students went well with many returnees. There was a lot of interest generally but the brass sections are a bit weak in terms of numbers. Spread the word that there is room for trumpets and trombones in all of the ensembles. If you know any prospective student or program that might have an interest in Young Sounds please let Andrew know so he could make contact. Any assistance is appreciated.

Young Sounds has initiated the process of securing venues for this season. The Program has commitments, so far, from the Phoenix Center for the Arts, ASU/Kerr Center, the annual concert at the Union, and MSC Performing Arts Center. The Program should complete its venue selection by the first of September including dates and times which will be placed on the Young Sounds WEB site.

As yet, a Visiting Artist has not been selected for this years concert at the Kerr. Last year we were able to showcase Dennis Rowland who did a fantastic job with the students and the audience. The bands really began to ‘swing’ with Dennis coaching them. We are always looking for suggestions.

In 2021, Young Sounds will celebrate its 50th anniversary as a youth organization dedicated to providing interested youth an opportunity to enhance their musicianship in a program that does exactly that. This is not to say that Young Sounds has not had its ups and downs but on the whole has sustained a fairly consistent program that has really assisted in the music ambitions of youth ranging in age from 12-19. Often the Program has been the real first step in many professionals’ music careers. We are just starting to get suggestions on how to celebrate the event. We are hoping to get an alumni band together for a concert and a big party. For those who can’t participate, we have a big donation drive that will be willing to take your donation in lieu of participation. That way everyone gets to contribute something. Young Sounds needs money to help it through the next 50 years. Have any suggestions? Let us know.