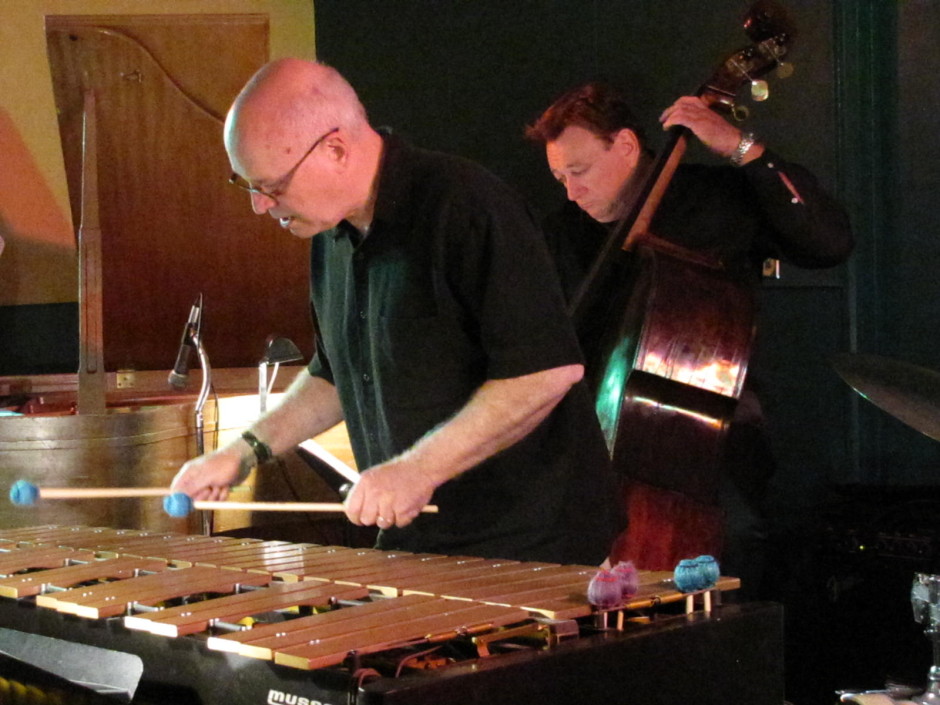 The sparkling piano style of Armand Boatman combined with the flashing mallets of longtime Chicago-area vibraphonist Jim Cooper in a quartet setting on Nov. 4 at the Musicians Hall in Phoenix. From the opening lilt of “Almost Like Being in Love” to the closing Latin-flavored “Datura,” both sets were a satisfying mix of standards and originals.

The second set opened with the swinging “Doxy” followed by “It’s You or No One,” both featuring imaginative musicality. A tender treatment of Jule Styne’s “The Nearness of You” was illuminated by Donato’s tenderly reflective solos. The evening closed with Cooper’s Latin-rhythm original “Datura” (a hallucinogenic flower) that featured an intriguing polyrhythmic excursion by Tomlinson.

An attentive and appreciate crowd of 50 attended the concert in this cozy performance space, another in an ongoing first-Tuesday series presented by the Phoenix Musicians Union Local 586 AFM. Upcoming concerts in the Musicians Hall will feature a trombone choir led by Doug Robinson on Dec. 2nd, then jazz-blues organist Peter Zale on Jan. 6. All concerts are free at the hall, 1202 E. Oak St., Phoenix.